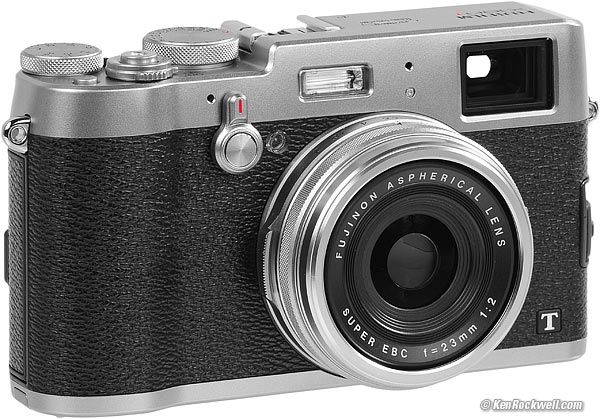 Power
The Fuji X100T still uses the same NP-95 lithium-ion battery pack as its predecessor, and has the same rated battery life of 330 frames to CIPA testing standards. The number of shots per charge can be increased up to 700 when OVF Power Save mode is enabled, however it’s not clear if that’s an improvement over the X100S, as it too has that mode.
The X100T’s battery can now also be charged in-camera via USB, however a dedicated BC-65N battery charger is still included in the bundle. 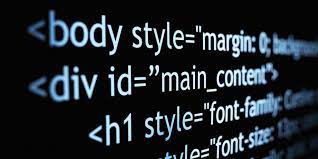 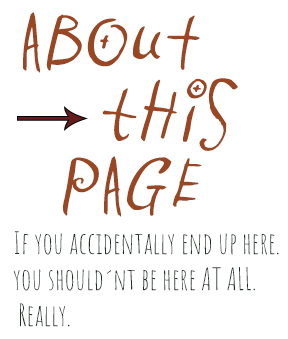 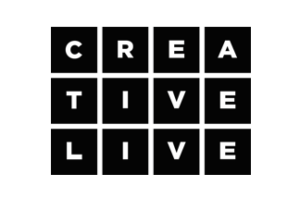 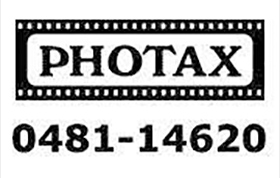 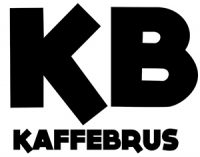